Accelerating the Gentrification of Tech 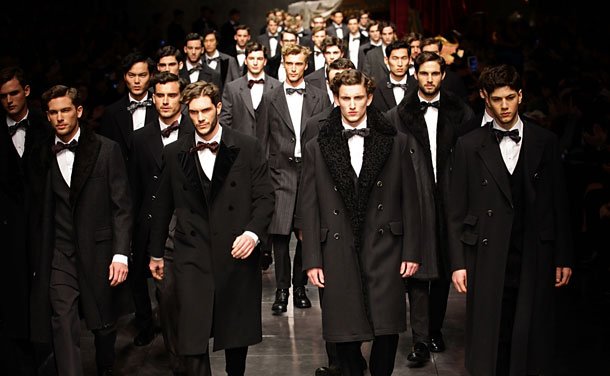 I actually started doing tech startups (bad or good is besides the point) right before accelerators even existed. In fact they started out as “incubators”, but then changed to accelerators when the investments, deals, and batches started getting bigger. And then they would be offended if you called them an “incubator”.?I remember seeing a picture of 500 startups being built, where the floor of a building was just a construction site. New ones were just starting in LA, such as Launchpad LA; which came about from VC Mark Sister just advising so many startups that grouping them more into a formal program made more sense. I don’t remember YC, but I remember that people acted like Paul Graham was God. I found it fascinating, because in general scientists aren’t the most religious of all groups out there, and they are critical thinkers, but they seriously treated Paul Graham’s tweets and words and quotes like testament. Clearly the hype and momentum was under construction and only beginning from back then…

Fast forward a couple of years. Accelerators have blossomed into their full glory, many are big, international.. helping thousands of startups. There are accelerators for every niche/genre you can think of, and there are accelerators connected to major corporations – Comcast, Disney, Barclays, Kaplan, Sprint,?etc.

First, the process begins with the filtration “application” processes just of choosing entrepreneurs likely to ‘win’. Filtration weeds out people upfront based on nothing more than age/status etc. Solo founder status is borderline criminal. Agism? Rampant and never ending. I mean agism of the person, not just the startup. But age of the startup matters too, longevity equals death on an exponential level.. or so they say. As far as education, they prefer if you went to an ivy league school, or any college at all (ironically many of the richest people I’ve met didn’t go to college), and they love ex-googlers/facebookers etc because investors love those. Sure it’s proof that someone is smart, hardworking, and competent. But altogether, it’s weeding out, and weeding out people based on who won’t fit the system… not weeding out based on boring as hell mediocre startups that aren’t changing anything besides a small tweak in what already is.

Are we here to make a few bucks, or to truly question and challenge why things are done the way they are?? Entrepreneurs can be both. But startups in my opinion are supposed to be here to challenge and innovate. And now, with the windfall of money and growth of a system, it’s blurred and becoming one and the same.

Tech industry has now and possibly inadvertently laid out path to success, which they can learn rules and follow the system. Any entrepreneur can do a prototype following lean startup principles, assemble a great team, and then apply and pitch for funding, and Bam – Magic can be made!!?And maybe within that system, that startup can make money and disrupt/innovate both. Or, they can just make money… trying to keep up and have the quantifiable data that is necessary to feed the system. ?Overall, a system generating startups focused on making money early stage aren’t generating startups that are innovative. With innovation inherently comes unanswered questions. And succeeding in this system requires answers. And the right answers. Answers that you were taught to relentlessly practice over and over and over again. Not the honest answers, and certainly not admitting that you don’t know.

Except that this is Supposed to be about innovation, which at it’s very core is not about following other people’s rules and structures.

Science and innovation is not about proving worth every 3 months. You know who does that? $$ Suits. NOT scientists. Einstein took 9 years thinking about relativity before he proved anything. I found a perfect comic from TheOatmeal on Tesla below that will help explain.

And so where exactly are accelerators accelerating startups into? Into a system that attracts as well as trains startups in their earliest years to adapt to and follow the system? And then once in that system, it trains them how to succeed in that system… which entirely revolves around raising money and investors??

Real freedom would be making just enough money to be able to create in your own time, on your own time, without having to answer to other people. To be able to try things 1,000 different ways, to be able to entirely fuck up and start over. That’s were real innovation comes from. NOT perfect plans and teams and people trained to do and say the right things in order to thrive in a system created by someone else.

I don’t know the answers, I just know that it’s entirely possible that accelerators have inadvertently become a high speed gateway tunnel into the gentrification of tech.