Acceleration Of The Gentrification of Tech – Part 2 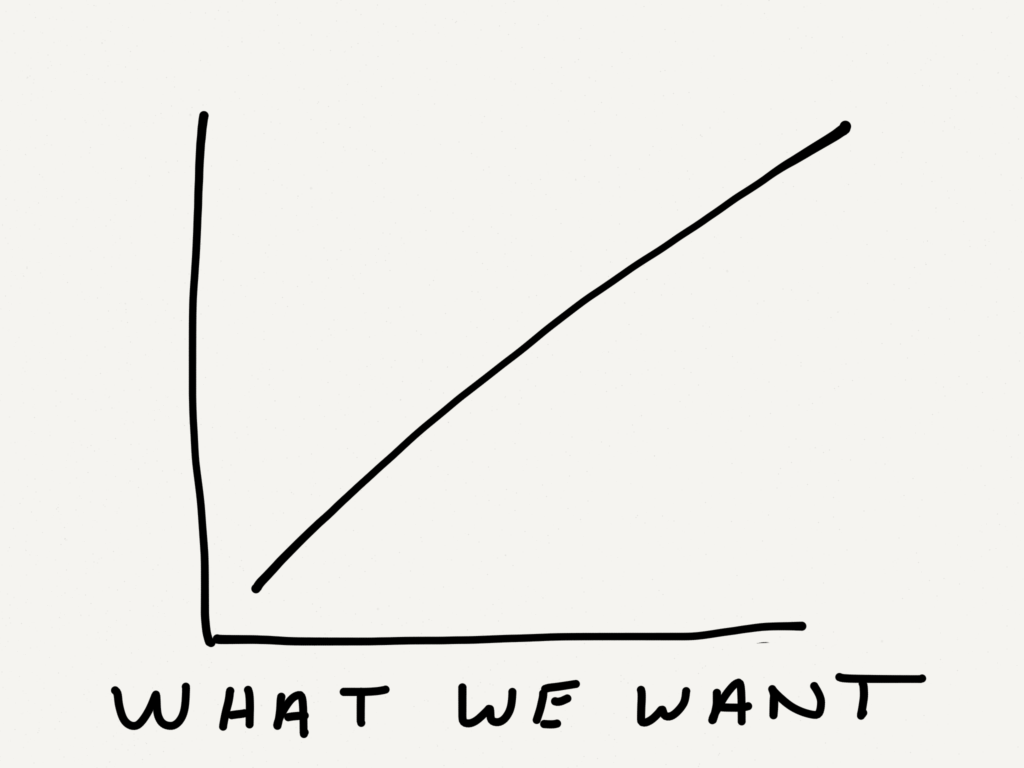 It hit me! It’s easy to understand thanks to the Carol Burnett 50th Anniversary Special. So… Corporations figure out what works and slam the gas on it and just stay on track. It’s predictable, and shareholders (and investors and board members) LOVE predictable income, especially predictable income that goes up! If things go wrong, you can tell a board/investors “well it worked before..” But if things go wrong with something new, nobody wants to tell a board “it was a failed experiment.” That just leaves very little room to experiment with unpredictable risks.

Netflix for example has just been slamming the gas on Original Content Scripted Series. So have other digital streaming media… HULU, Crackle, etc. I met someone from Netflix and argued that they should consider otherwise, why does Everything have to be scripted series? Why not consider a modern QVC/HSN show (like I’ve been trying to pitch)… ?and I add “Do you have any idea how much money they make? They have always been some of the biggest moneymakers in television. And she goes, “do you have any idea how much money Netflix makes?” I was like, ok.. i get your point. Touche!

RISK. The bigger they are, the more they avoid risk.

A variety show was a proven model back in the day. Now.. variety shows are not only entirely non-existent, but improv comedy nearly is also. Is standup that much better than improv? No. But standup is scripted. Why is scripted, including comedy, the only Network tv left? Scripted=Control.?Fascinating that the television “system”, including the most innovative & modern ones like Netflix, are all literally displaying a fear of freedom… via fear of risk. And therefore, fear of innovation.?

And now, even accelerators seem to operate like corporations… ?they give mostly/only big money, and with clear and corporate expectations. 3-4 months, and raise more money! I don’t know how they feel about crowdfunding, but they certainly do expect raising VC money… hence the focus on demo day presentations. I don’t even know if they would want you to focus on making money over raising money.

But I do know that All tech industry cultural trends lead to raising money. To the point where it’s oddly funny. And who raised what gets nearly all tech sites’ headlines. Or just the monoliths Facebook/Google/Instagram/Snap/Uber, which take up literally like 80% of headlines. The crazy wild ones aren’t given much spotlight ever, let alone respect.?If a startup only entirely plans on making it’s own money and never having to raise, it’s viewed as either crazy, stupid, or naive.

I do know this though. It’s startups’ entire reason for existence, just like Indie artists/filmmakers/fashion designers, to take the big risks and defy the norms. And if people like it, either corporations copy or try to buy it but inevitably overall, people are influenced and think twice. Startups just like indie filmmakers or designers are necessary for innovation. But they aren’t supported in tech in my opinion the way they need to be.

Things move in cycles. Replace the word “Bubble” with “Ferris Wheel”. It just seems to be the top of the ferris wheel cycle right now, where the big corporate forces are running Everything.. and are at the very tippy-top of their game. In Politics. In Tech. In TV. ?I know… Youtube is an exception. Vimeo. But, you have to entirely support yourself when starting out… Just like most startups now without exact answers and desired prototype teams and intentions, and above all – exactly how and when you will monetize. 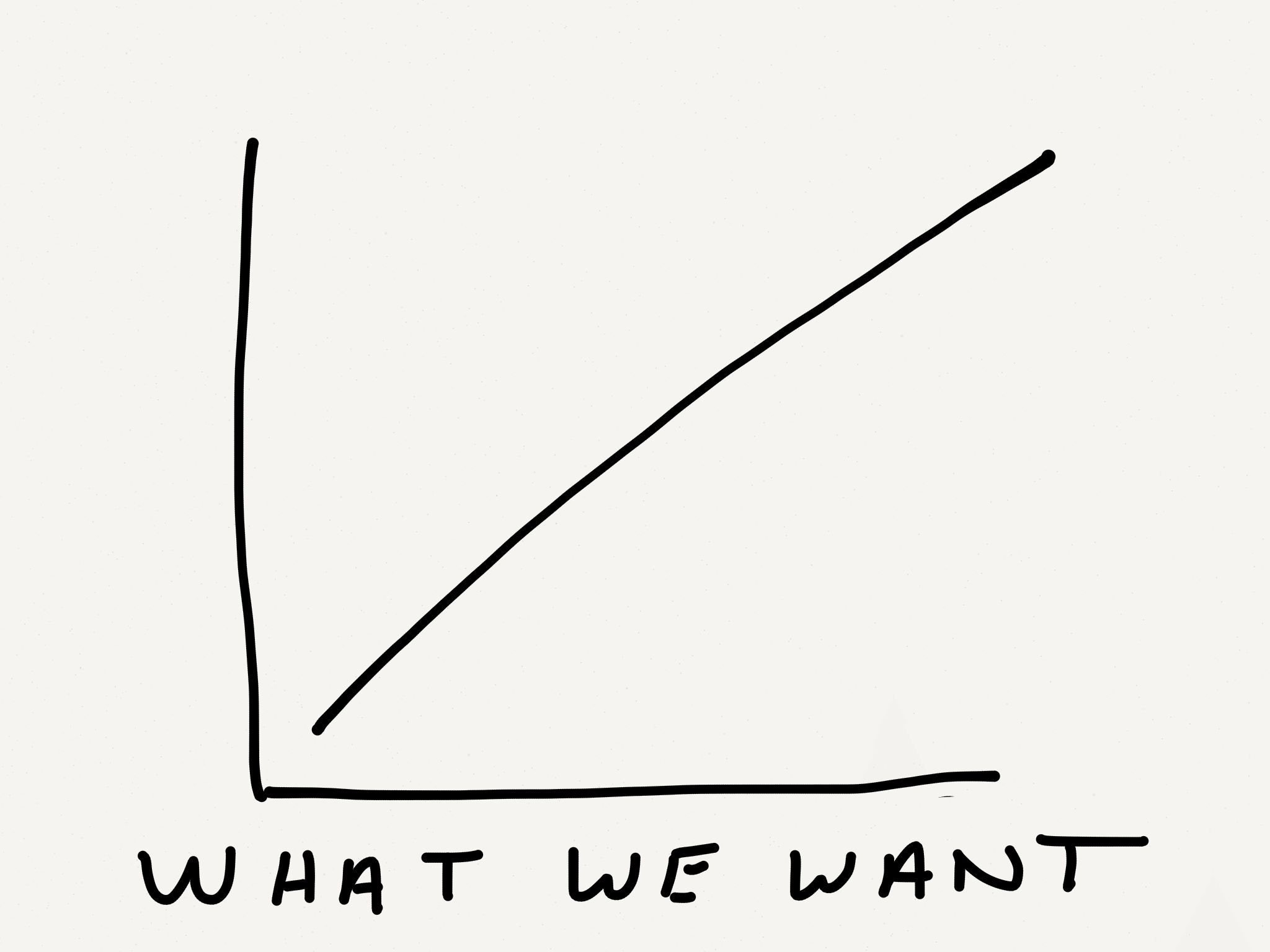 There’s Corporate Scientists… and then there’s Academic Scientists, who can research more freely and truly work on innovation. In tech, there’s startups that can do everything possible to get into a program to have 3 months to deliver the best pitch with the core purpose of how/when to make money and how much… and then there’s startups that truly want to innovate and experiment and test things… ?who simultaneously aren’t able to get a lot of jobs in their field due to risks of conflict of ip (i forgot the exact word). These startups, like Academic Scientists, are left with what exactly to work with? Side jobs in something entirely different? SBA type loans or grants? There’s a void for real researchers/innovators that need time/support/resources before a 3 month hyper focused window to prepare to raise big and formal money… and I don’t know what the answers are. I actually wish more incubators existed… almost a la HBO’s Silicon Valley… just sans the Erlich.