Human behavior doesn?t change, across time and across cultures. The moral compass of what is right and what is wrong changes, and it influences behavior, rules/laws and constructs of society based on the compass, but the root of human behavior and human needs is always consistently the same.

For example, animals all have very different appearances, lifestyles, and personalities.

But at the root, they all are the same.

A dog will always drop everything for a belly rub or a walk. A cat will never deny games, and a small dead animal at your doorstop will always be a gift in their eyes. A dog never knows it?s own size, and/or doesn?t care. Little dogs bark like they are truly a big, scary force to be reckoned with. And big dogs jump on laps like they are the littlest dogs in the world. Dogs to dogs are simply just dogs.

Humans are the same, because we are biological beings with the same root core operating system inside. Humans just want to feel loved, belonging, purpose. Doesn?t matter what culture or religion they operate within.. those are simply a moral compass guiding structure to still achieve the same things.

Arranged marriages? Maybe not an American version of love, but they provide a structure where someone cares for you, is dedicated to you, and gives you purpose. Marriages based on love? Gives the same core things. The inability for women to vote or work or be paid/treated equally? Leaves woman with less options, but purpose is still given, such as as in housewife. The ability for women to voice, work, be paid and treated equally? They are simply more free to pursue their true interests and purpose like men, and the purpose they feel rather than are given. But still, they have purpose either way. Break any one of those core root operating system elements can break the human from the core.

I?m just giving examples, because we get so caught up in superficial, appearance based things like battles over Racism, Equality, Rights battles that we miss the bigger picture. (before you get mad for that comment, look at the different dogs picture again. One breed of dog is not better than the others.) Humans *should be* smarter than this, and past this, but they aren’t. Because they are flawed, and not evolving fast enough. But you know what is evolving at an exponential pace? Robots. Robots will make humans look like, if not be, the next generation of dinosaurs.

Robots, including Robots with AI also operate based on a root core operating system. But they are not biological. Their root operating system can be changed and updated very fast compared to biological beings such as humans. Biology cannot keep up with Computer Science.

I?ve always wondered when robots take over if I?ll have a good owner or not. Dogs in my life are treated great, and if karma is real, hopefully I?ll have a great owner. But I could have a terrible robot master/owner too. Given their basics needs, dogs are so happy! To know their thoughts and feelings is not hard, because they don?t hide it at All. Overall, a dog’s life is a good life! 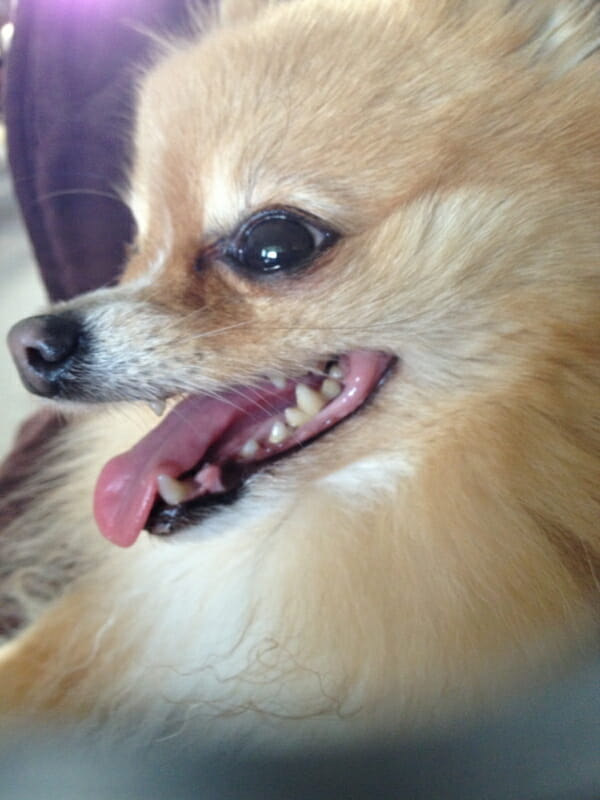 Worst case I imagine is that robots turn for the worst, and some of them are led by a bad leader like the bad gremlin, and they are a threat to humans. And entirely at worst I imagine people trying to escape to Mars colonies. In Mars people can at least try to control what went wrong on Earth, and filter who enters Mars colonies… and try to keep out robots, or at least the bad ones.

Biological systems cannot keep up with computer systems. It?s inevitable. And not anyone?s fault. You cannot stop progress, evolution, or science. Robots will inevitably surpass humans, but for the better or worse?