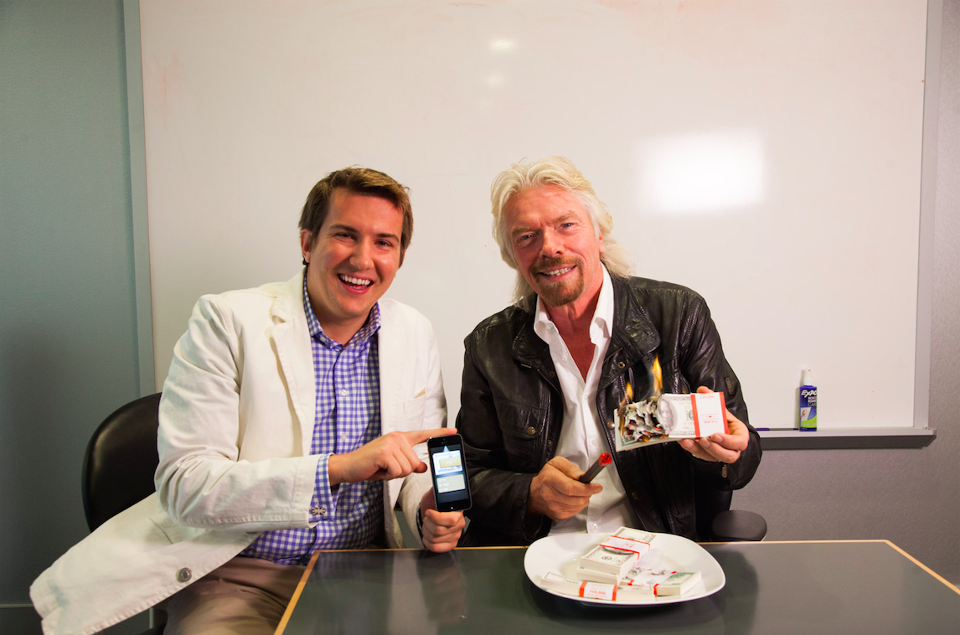 I’m catching up on season 3 of Narcos. It’s a fascinating show not purely for entertainment, but because it really makes you question rats, the system, and above all – the true various shades that lie between good and bad. Did Pablo Escobar truly understand that he was killing so many people? I don’t think so. The SAME exact way that these dirty ‘suits’ – corporates, like in the banking meltdown, don’t actually realize how many people’s live’s they fuck over. To me personally, the worst dirty suits are far worse the worst drug lords like Escobar or the Cali Cartel. They pay off the same amount of people, power, and politicians. The only main difference is that dirty suits can destroy people’s lives and then leave them to deal with it, where at least underground scum have to deal with the consequences, or at least run from them. High ranking dirty suits almost never have to run, nor deal with the consequences. Madoff’s in jail now sure, but he didn’t even think of it as a possibility until the very last minute… because he was so accustomed to the system and how it really works. This is purely my own personal opinion. I am not claiming right or wrong, and I will explain why I am claiming bullshit in a minute. I am simply pointing out that truly, scum that left thousands if not millions of people homeless and with lost pensions and retirement and savings purely by scamming them, and then had the nerve to take their golden parachutes out…. that’s not areal man. That is shadier than anyone hiding in shadows in the underworld, far Far shadier. It takes less guts, less ‘balls’, and far less soul than even underworld guys would do. Watch Narcos and Godfather and tell me if Corleon or Escobar would leave thousands, even hundreds homeless and penniless from their own hustle, and then accept tens to hundreds of millions as a farewell package. Even they wouldn’t do that.

With Juicero techbro dancing in the desert after he took $120 million funding for a $400 juicer and then it all goes bust… (please, even among the 1%, are there no competitor “juicers” like that’s fucking innovation, and above all… is the market really 10x’s $120 million large???? ?Even drug cartel accountants couldn’t cook those kind of #’s to front!!

Next example. Once upon a few years ago came “Colour”, the biggest startup joke possibly in history. It gets $40ish million funding for it’s idea, and a few months in… ? at least one of the founders/top guys who Brought that $ Peter Pham walks out with the reason “I Fell Out Of Love With It”. After a few months. If you took a $40 million dollar plus loan from anyone underworld, they would throw you over a balcony for “I fell out of love with it” a few months in. ?Are you fucking kidding – again.

Then Peter Pham walks into more money with his Science operation in LA with Mike Jones, after Mike Jones takes over Myspace as it’s failing and never stopped failing. Stuff fails, I get it. I just am one of those people who never get that golden parachute for failing.

Now, I am no expert in investment, I am simply a little startup soldier who’s been around too long and has observed far too much to keep her mouth shut any longer.

It’s simple actually. Let’s compare a Real Business person (not an entitled dirty corporate suit) 2 of the largest drug cartels of all time and their CEO’s.

-A guy who blows $120 million funding: ?Tech: Aw sorry bro, failure is ok. How much do you need for your next venture?? ?Drug Cartel: non-optional payback – one way or another, or another.

-A guy who walks away from a $40 million dollar deal after a few months because he “falls out of love with it”. ?Tech: So sorry bro, how much do you need for your next venture, Science? You know, that accelerator program where you can teach young entrepreneurs and show them how it’s done too? ?Drug Cartel: I’ll show you how to fall in love with it in again real fast. If we don’t see that money, nobody will see you.

-2 Stanford Grads who totally fit the part who get $40 (or $60) million funding based on a really good Plan. It certainly doesn’t hurt that they looked/fit the part. This though is a rarity where investors actually tried asking for their money back.

PS. this doubles as a primary example, only one of many, that investors claiming that they need an MVP or prototype to invest in and they don’t invest in ideas are completely not true. Stop listening to them as if there is rhyme or reason behind all of this besides big bang theory goals.

I don’t actually know a thing about investing. But the key here is, I DON’T HAVE TO.

To me by now, it is?that obvious. While other people invest their money and speculate the next big startup, I hope that future tech entrepreneurs will be watching The Big Short, Madoff, and Enron: Smartest Guys In The Room and more to remember that bigger is not directly correlated with legitimacy nor safety nor success – particularly for them. And investment is overrated, and can very much destroy everything your working on just as much as it can help.

If it wasn’t a bubble, more real innovation and companies would be coming out of the woodwork rather than overfunded $400 juicers. For years connected popular techbros have gotten to skip and and dance their way?from 10x’s of millions lost right into their next deal.

It’s one thing to try, it’s another to work the system and laugh about it.