Mr Robot and the Ineviteable Suit 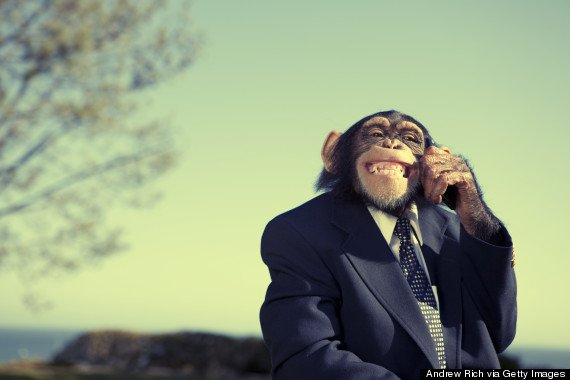 Season 2 ep 1 starts off with this, and I overlooked it’s significance (to me at least) until I saw Mr Robot’s DecOdeD with interview and behind the scenes and interviews by the writers, creators, even journalists. Let me start off with the beginning of season 2 ep1. “Looks like you’re going to get a free milkshake!” -I’ll take chocolate. “Sorry sir, that offer is only valid on your next visit.” -What’s the difference between then and now? “”I’m sorry sir, that’s not the way it works.” -Should I just get out of line and get back in? “No sir, you would have to redeem it on your next visit here.” -What qualifies as a visit? Do I have to leave the premises and come back? Do I have to go home? Is it time based? You see the fault logic here, don’t you?

In season 3 he basically realized that the F Society evolution that he created was a terrible idea and/or backfired and then he gets a job at EvilCorp to undo it all and restore things to how they were. And it’s not that Ecorp is “right”… ?it’s that maybe certain things and even certain evils were in place for a reason. As he said “EvilCorp is well, evil. That much I thought. But what I didn’t realize was that maybe they’re a necessary evil that just needs to be kept in check. In fact, maybe calling them evil was just my dorm room philosophizing.” And crossing into real life, I constantly wonder too if the “EvilCorps” and the system and the greedy suits that run it are evil, or is the structure that they give to society are worth it? And as elliot says, “a necessary evil?”

As someone who’s always resented suits, the system, the man.. ?it was fascinating to see him convert to the corporate life whether temporary or permanent. I suspect that if he could undo what he regrets, he would stay at Ecorp for a long time. And that’s what kills me. I’ve been wondering if structure like ECorp are as inevitable as much as the need for people like me (startup warriors) to growup and give in, and live by the system or remain a big picture thinking critical thinker who values principles and purpose over money.

I’ve also been wondering if it’s just as inevitable as a startup CEO to drop the focus on quality and substance and authenticity, and inevitably convert rather to the salesman, aka “the music man”… ?the charming heavy on words-low on substance showman, who can give people the spectacular and dazzling show – which is literally all they want anyway. And it makes you wonder, who’s fault is that anyway – the people who just want a show? Or the showman who gives it to them? It seems like a simple answer, it’s the people who want it. They don’t want substance, they don’t want truth, they want the “show”. That’s what Trump plays off of, and though he’s failed in pretty much everything else in life, that’s why he succeeds in politics and ‘showmanship’. Quality and substance aren’t necessary.

Most people put on suits are like the counter-girl at the rib shop in the beginning. They follow rules and are rewarded. They follow the system not even realizing it. Even if they do realize it, they care more about being able to buy more name brand things; clothes/products/cars (necessary in order to impress meaningless people only to further climb the system by falsely projecting what the system values and rewards) or being able to simply feed their kids (no shame in that)… rather than taking any risk of leaving that a secure system. The girl selling ribs at the counter of the rib fast food restaurant was as incapable of questioning what exactly makes up a next visit – a time minimum, a location minimum like walk out of the door and back in, or inside just walk to the back of the line then at arrival at the counter it counts a new visit? And above all, why can’t he Just have the milkshake now? Or is it Necessary to play this silly game??And my thoughts on this sadly are more and more starting to parallel Elliot’s relation about ECorp.. maybe it’s not evil, it’s simply a necessary evil. And he’s simply growing up.. which I certainly haven’t committed to… ?Elliot: “not selling out, just growing up.” But my new question is, is that even actually possible?