Perfectionism Is Not A Crime 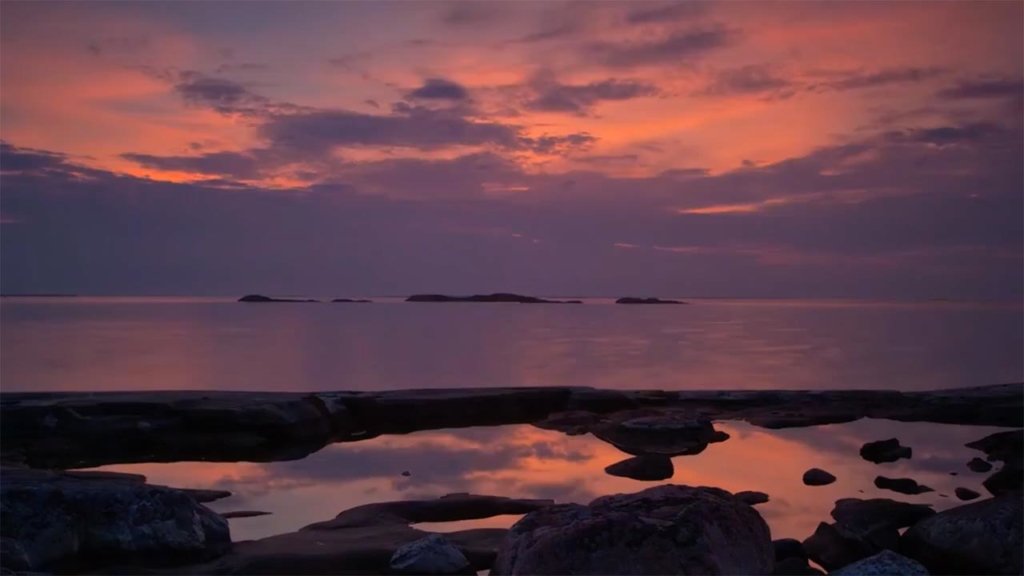 In tech, there’s this firm belief that first to market wins. Ship now, fix it later. MINIMUM Viable product. The only way to learn is to just do it after all.

And it’s true. The only way to learn is to just do it. I’m not arguing that. But I am disagreeing with first to market is all that matters. It definitely is not. I believe in best to market, not first to market. Speed is important… but I think quality of experience overrides speed. People talk. They compare. So they’ll talk about you first… great! Except that if there is a better comparison, they will simply talk about how the other one is better. This happened in the show Startup on Crackle. The first to market company was made from stolen code, was slower, and wasn’t as good as the second version created by the same creator. First to market did not win in that case. Though I don’t do stats on startups like sports analysts, I know it’s true because it’s been consistent across time and cultures.

Across time and cultures, best wins, not what’s first. People remember what was amazing, not what was first. You really think Seinfield was the first ever show about nothing? I suspect that all sitcoms are actually about nothing, but Seinfield did it best. Google wasn’t the first search engine, I’m pretty sure it was the 17th. Facebook was after MySpace, and many other social networks. Theoretically tech is different, except that?it isn’t. People want a quality experience…. something that speaks to them, no different than art or fashion or movies.

But in tech culture people get too caught up in that trend of “first to market”, making it not jut the backbone of tech culture, but a purely black and white Right/Wrong. (Probably because?tech culture is entirely over-influenced by investors, but that’s a different story for a different day) And suddenly, craftsmanship is sneered upon. In tech it’s a crime. Taking your time means failure, pure and simple. ?It’s entirely shunned and looked down on. A few years ago, if you were a startup without a huge trajectory a few months after launching you were a dead fish in the water.

An old adage in Hollywood is “it takes 10 years to make an overnight star.” ?Whether it does or it doesn’t, it takes an insane voracious desire to want to learn and perfect the craft, and to know not just what to do – but what to do when things go wrong. Including terribly, terribly wrong. Take comedians. They cannot possibly become a good comedian until after they bomb, time and time again. Same with every other industry. You can learn how to be a handyman or electrician, but you won’t be a great handyman until you’ve learned how to deal with all of the crazy weird situations that were never supposed to happen.?And just like anything else, getting code to do what you want isn’t the craft. The real craft is in what to do when things go wrong.

Just because something sells doesn’t make it “viable” or real business. A great salesman can sell you his used shoe and you’ll even walk away happy. Have you ever bought anything from an infomercial that actually worked? A salesman can sell you shoes because you need shoes, and they work. Selling something doesn’t mean it has real value, it means it has value that will last only as long as that sales hustle lasts, and the quality of that product lasts. Hang around a con-artist, you’ll learn (just like they never do) that it’s all just one temporary hustle to the next. Temporary being the key word. Sales do not equate to real value, nor lead to real business. A quality product leads to real business, not just a product that sells.

At least in older industries like art, film, writing, or comedy they understand these things. Craftsmanship and quality are appreciated. Tech industry needs to grow up, like the newbie coming into entertainment thinking that 10 years to make an overnight star doesn’t apply to them. I’ve been told that perfectionism is my problem. Funny, because I think other people’s mediocre work is their problem. Even if I don’t get it right, at least I’m trying. So, who’s really right? I’m not sure. But I do know this.?Perfectionism is not a crime. And people who aim for higher standards shouldn’t be shunned and feel like they have to apologize for having standards higher than “minimum” or “viable”.