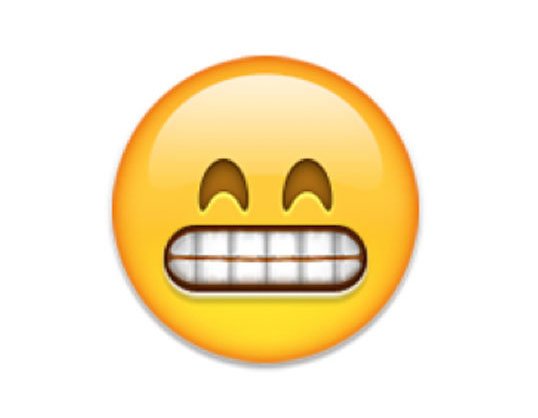 You can watch Shark Tank and become a Pro at pitching! Also, there probably million of articles, thousands of videos, and hundreds to thousands of book on “How To Pitch”. The art of the pitch. So, what the hell is the challenge??

It’s not black and white, it’s not abc, and that is entirely just a ruse to get you to buy a book or subscribe to something. Or watch a show. Which works, hey, I fall for it. After binging for a weekend straight on SharkTank and the Profit I felt like I could take over the world!! But in the end, I took over nothing but some wine and kettlecorn.

Here’s the truth that nobody teaches you. It’s all entirely relative. First, it depends on who you’re pitching. Second, are you pitching the past, the now, or the future, or a combination of ‘the best of’? And above all, it’s going to be like small talk if not worse if you don’t consider these factors.

Small talk: “What’s your name? What do you do?” ?I don’t do small talk. Neither of these questions matter. If I don’t like you, I don’t care what your name is. And what you do is what you do at this moment may indicate nothing of what you Can, Intend to, or Want to do. For example, if you are a screenwriter working as a waiter, do you say you are a screenwriter, or a waiter, or a screenwriter working as a waiter? Most people say a waiter and where they work, which says fact… and yet says actually nothing at all.

Small talk is painful and useless, in my opinion like a lot of pitches.

So for example, my goal with interviewing startups in general is to expose them to “outside of the bubble”… ?as in, not the tech world. And I learned that startups need to drop the tech jargon, drop the pitch they give investors. Usually I say to pitch to me like I was just a person on the sidewalk, or their mom. And it’s adorable, because most of the time, that is a whole new concept and we have to practice a few times. It’s fun!! But, it’s very different and not easy.

Who is the audience of a startup? If it is outside of the bubble, then a ‘bubble’ pitch would sound no different than a lawyer spitting legal jargon just to make you feel inferior and clueless. And who enjoys that??

What does the audience being pitched to care about???Investors: return. Users: benefit & cost. Friends/Lover(s): why you are wasting life and resources on this ‘thing’.

In general, as you get older and wiser, you learn faster how meaningless small talk really is. I still am clueless about the financial world of tech, investments etc.. ?but I have learned this. That it’s not black and white, and one two three. And if investors are only wining 1 out of 10 returns, maybe it’s because this system is flawed. Investors are even extremely different, some want a return in 2 years, some are not expecting return until 10 years, some invest in ‘the person’ that is ‘just like them’ and that ‘they understand’… ?and some invest based on filtration systems (like accelerators) that really may not be that different from algorithms, just backed with people at the far end. The point of this post isn’t how to teach you how to pitch, or who, or even why. The point is simply to make you think about it twice, just like a lot of people should think twice about pointless and often painful small talk.

PrevPreviousIt’s Not Just A Bubble, It’s Bullshit
NextAccelerating the Gentrification of TechNext